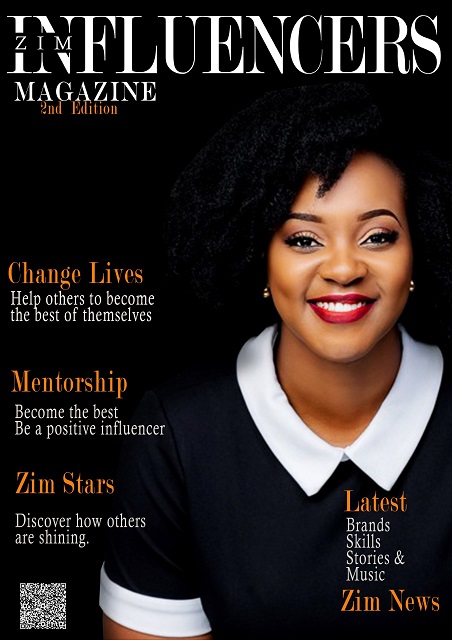 Since its inception Zim Influencers Magazine has played an exquisite role in educating, informing, supporting, empowering and entertaining its targeted audience. It has surpassed any human expectation in its growth and is quick to broaden its horizons. the interest of people from all works of life in terms of fashion, motivation, business, music, art, to mention but a few. The Magazine also features unique sections which gives a platform to many Zimbabwean influencers to retell their stories, entirely exposing the backbone of their success in order to inspire others. The Magazine has also been successful in creating a conducive platform for people from all age groups which has it receiving overwhelming response from the public.

The fast-growing magazine has left no stone unturned in its quest to fulfil  the brains behind the Magazine have an enormous passion in community building and development. Their continuous hunt for talent in a native’s child makes it clear that a man’s deeds lives forever and the good ones create stars in the dark. 🗝 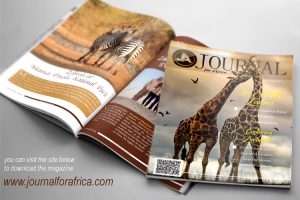 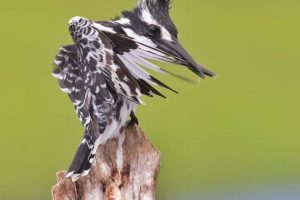 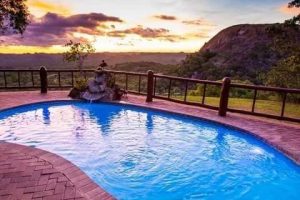 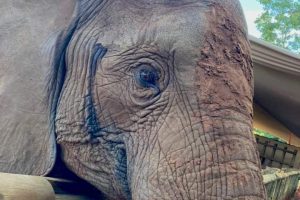